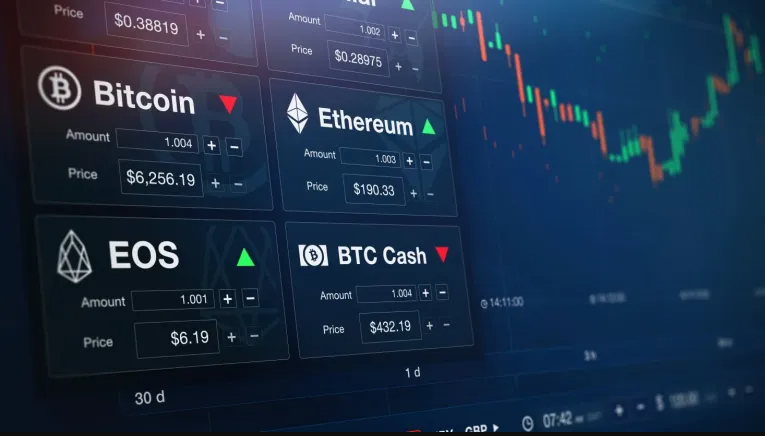 If crypto exchanges are discovered to have substantially broken anti-money laundering rules, their licenses should be revoked, according to European Union bank supervisors.

The advice comes as parliamentarians near the finish of a major bill known as the Markets in Crypto Assets Regulation, or MiCA, which establishes a regulatory framework for virtual asset companies throughout the EU’s 27 member states.

According to a report released Wednesday by the three European supervisory authorities responsible for overseeing banks, insurers, and securities markets, regulatory authorities responsible for authorising or registering crypto exchanges and wallet providers should “be empowered to withdraw the authorisation/registration for serious breaches of AML/CFT [anti-money laundering and terrorist financing] rules.”

The MiCA should “appropriately incorporate AML/CFT issues in prudential supervision of entities,” according to the report, which examines whether anti-money laundering capabilities under rules for various financial sectors are enough. MiCA mandates that stablecoin issuers maintain enough capital reserves and be supervised by regulators like Germany’s BaFin.

One of the major snags in the bill is whether it should contain tougher anti-money laundering safeguards or leave the matter for a separate, broader review of dirty money rules.

Major players like Binance, the world’s largest crypto exchange by volume traded, have now registered in EU countries like France and Italy, and the bloc is tightening its anti-money laundering (AML) laws in the wake of a string of scandals involving traditional lenders like Danske Bank and Pilatus in Malta.