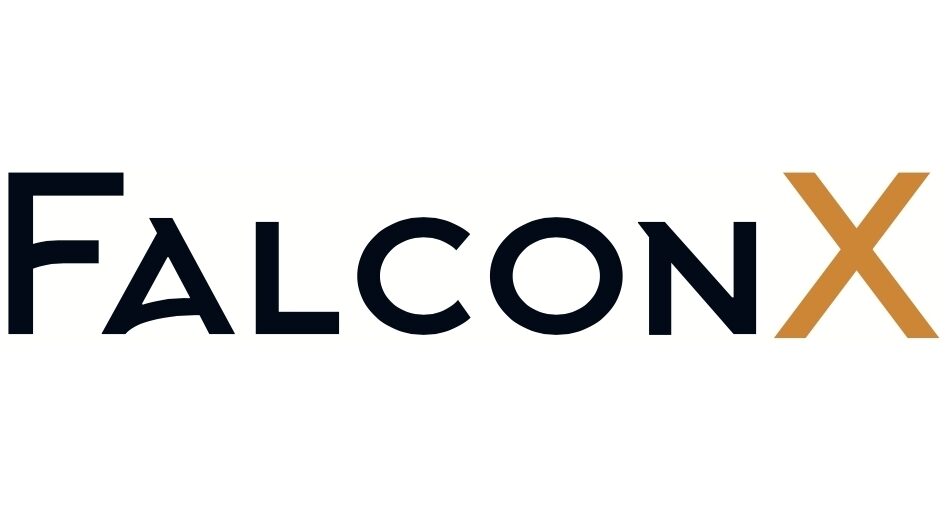 FalconX is the latest cryptocurrency company to raise millions of dollars in new funding, despite the fact that the cryptocurrency markets have plummeted.

Despite the current bearish trend in cryptocurrency markets, venture capital firms continue to invest in major industry players such as FalconX.

FalconX, an institutional-level digital asset platform and cryptocurrency brokerage, has raised $150 million in new funding as part of its Series D funding round.

The funding round, which was completed in early June, values FalconX at $8 billion, more than doubling its previous Series C-round valuation of $3.75 billion in August 2021. The company has now raised over $430 million in total.

The FalconX CEO also stated that the current bear market had no effect on the company, saying:

“FalconX has had no material exposure in this market because of our robust risk management program. We are financially strong and growing because we have a market-risk neutral business model.”

Yarlagadda went on to say that FalconX’s credit offerings are “over-collateralized,” that they are backed by liquid collateral, and that “all assets are deployed only within the FalconX platform.”

“This allows us to have a strong real-time view of risk management and mitigate risk. In these market conditions, we tend to see more activity in market-neutral strategies than directional,” the CEO noted. He also stated that FalconX has seen strong client growth in the spot and derivatives markets.

Blockchain Payments Firm Roxe to List Via $3.6B SPAC Deal