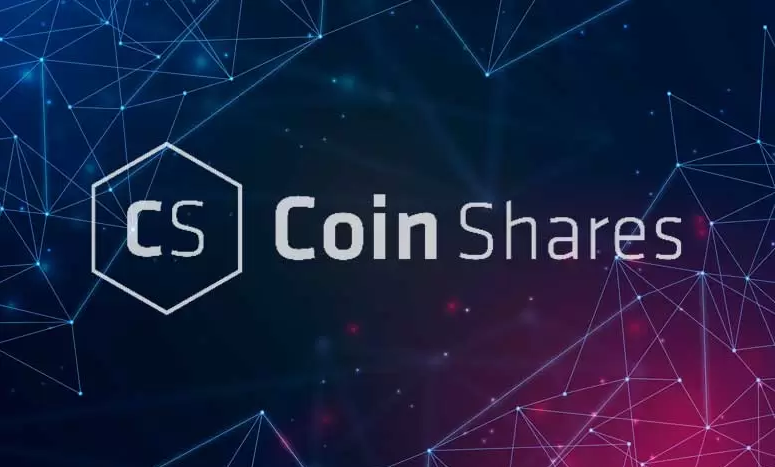 The latest acquisition came just a few days after the French financial regulator, the Autorité des Marchés Financiers (AMF), approved the purchase of Napoleon AM on June 28. On June 20, 2022, CoinShares completed the transaction in accordance with the terms outlined in the group SPA.

Napoleon AM, based in Paris, was founded after completing an initial coin offering (ICO) in late 2018, raising more than $10 million through the sale of NPX tokens. The firm has been granted an alternative investment fund manager (AIFM) licence, making it one of the first European asset managers to be funded by an ICO and incorporated under French law.

CoinShares now offers AIFM-compliant products and services in addition to being a major issuer of crypto exchange-traded products in Europe. The license allows the company to provide market services throughout the European Union, expanding CoinShares’ products with Napoleon AM’s algorithmic trading and artificial intelligence tools.

According to CoinShares CEO Jean-Marie Mognetti, the transaction is “yet another piece of evidence that CoinShares continues to scale despite the ongoing market decline.”

“CoinShares continues to grow despite market conditions. The bear market is an opportunity to solidify positions and build new products and services.”

“CoinShares has always been at the forefront of regulation, it is a strong advocate of regulation in the digital asset industry and has an extensive list of regulated products and services,” Mognetti added.