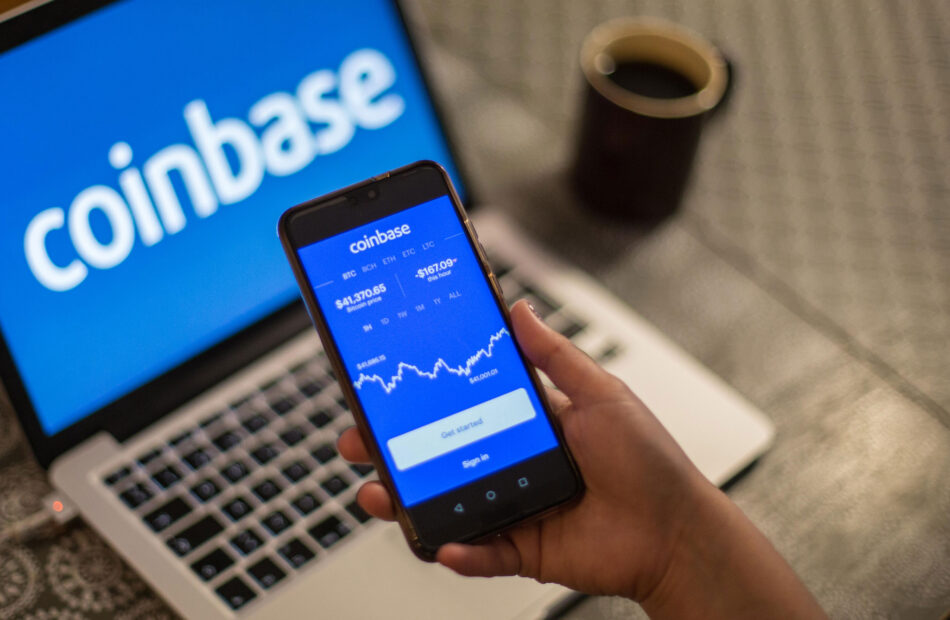 Coinbase, a cryptocurrency exchange, has become the first company in the crypto and blockchain area to be listed on the prestigious Fortune 500 list, marking an industry first.

The Fortune 500 list is a 68-year-old annual tradition that ranks the top firms in the United States based on total revenue, as well as other quantitative factors such percentage profit margins, assets, and staff count.

In other news, TIME Magazine named FTX CEO Sam Bankman-Fried one of the Most Influential People of 2022.

TIME correspondent Andrew R. Chow, who wrote the recent Vitalik Buterin feature piece, nominated Bankman-Fried as a “effective altruist” who played a key role in advancing a positive narrative for the crypto space, “using every tool imaginable to convince the public of its strengths,” according to the 99-year-old publication.

Coinbase’s financial performance in Q1 2022 was documented in a newly disclosed report, which indicated $430 million in losses, the first in the company’s public history after four quarters of significant profit.

However, CEO Brian Armstrong seemed unfazed by the situation, saying that the company may “concentrate more intensively on product development” during these cyclical periods of low market volume.

This upbeat attitude extends to Coinbase’s publicly traded Nasdaq stock COIN, which has dropped 82 percent from all-time highs of $368.90 to $66.10 at the time of writing, after the initial coin offering surge in April 2021.

Game on: Yield Guild Games scholarships on the rise through Q1