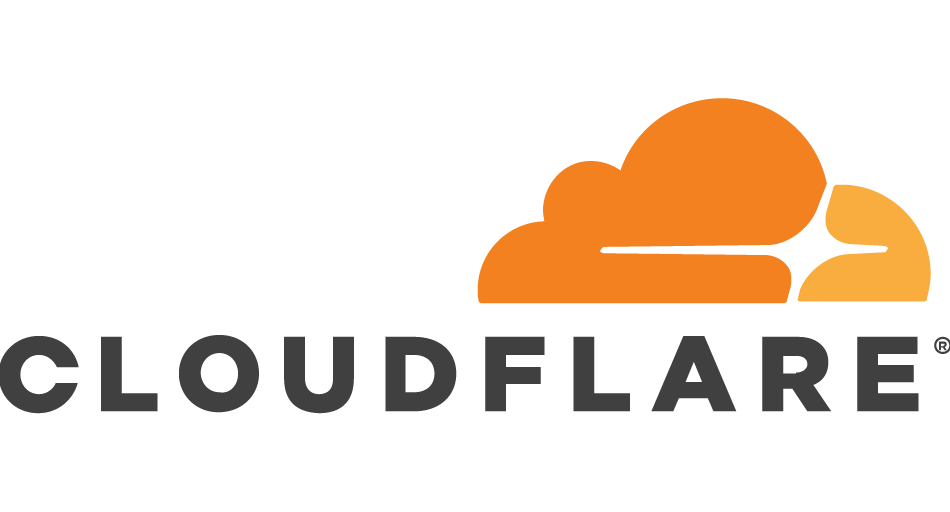 Cloudflare, a cyber security organization, is slated to activate and fully stake Ethereum validator nodes in the next months, ahead of Ethereum’s highly anticipated migration to proof-of-stake (PoS).

As part of its commitment to environmental sustainability and to help “create a better internet,” it plans to investigate the PoS network’s energy efficiency, consistency management, and network speed.

Cloudflare was created in 2010 and offers web security services such as DDoS mitigation to protect clients from DDoS attacks.

Cloudflare announced that it was testing the “next generation of Web3 networks that embrace proof of stake,” with Ethereum being the first in line.

At this time, it appears that the Merge and move to a PoS consensus method will go live in Q3 or early Q4, barring any more delays, with Cloudflare claiming that the network will see “huge energy efficiency improvements.”

The company plans to build and fully stake Ethereum validator nodes (32 Ether required per node) over the next few months, according to a May 16 blog post. It didn’t say how many nodes there would be or when they would start.

“Cloudflare is going to participate in the research and development of the core infrastructure that helps keep Ethereum secure, fast, as well as energy-efficient for everyone.”

The experiments, according to the company, are part of its environmental commitment and will help establish a route “that balances the clear need to substantially lower the energy consumption of Web3 technologies with the capability to extend Web3 networks by orders of magnitude.”

Ethereum’s future changes, according to Cloudflare, will drastically cut its energy consumption as it moves away from the “difficult” proof-of-work approach, which has been at the vanguard of Web3 adoption but “does not scale well with the usage rates we see today.”

“The energy required to operate a Proof of Stake validator node is magnitudes less than a Proof of Work miner. Early estimates from the Ethereum Foundation estimate that the entire Ethereum network could use as little as 2.6 megawatts of power. Put another way, Ethereum will use 99.5% less energy post-merge than today.”