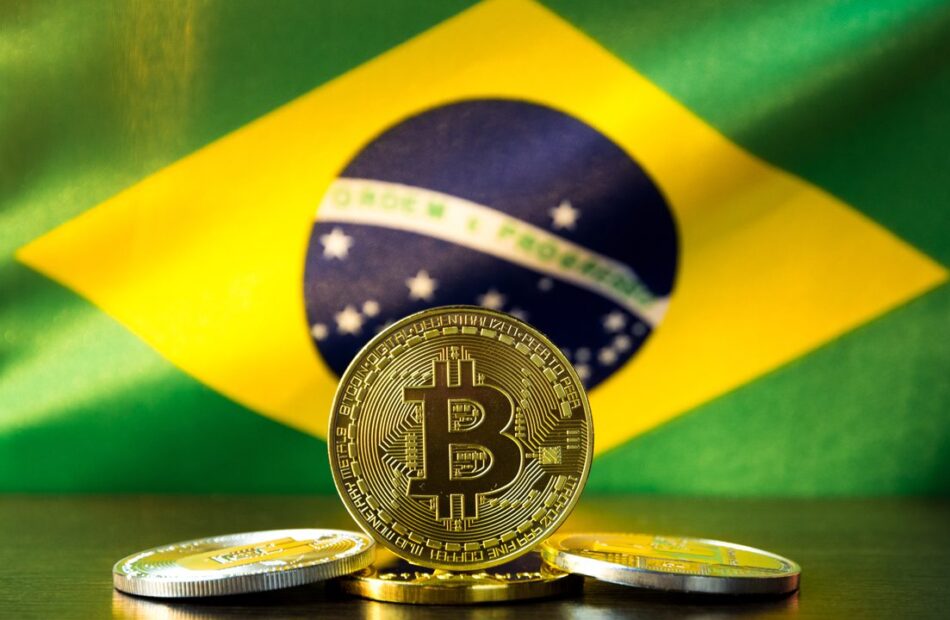 Senator Flávio Arns presented the bill, which now goes to the Brazilian Chamber of Deputies for a vote. The executive branch then has the power to veto it if it is adopted.

For crypto firms, the legislation defines the title “virtual service providers,” which will be held to the same standards as other financial institutions when it comes to crimes against the Brazilian financial system.

The measure, if passed, will restrict the Brazilian Securities and Exchange Commission from supervising the crypto market, with the exception of initial coin offerings (ICOs) (ICO). On the other hand, it establishes that the Brazilian executive branch will choose a body to oversee the crypto sector.

The bill also introduces a new offense involving virtual assets that carries a sentence of two to six years in prison.

The greatest gainer was Australian Crypto Coin Green (ACCG), which increased by 720.76 percent. It was worth $0.09087 at the time.