BTC/USD
Low
High
Marketcap
News
May 2, 2022 by admin
Share this: 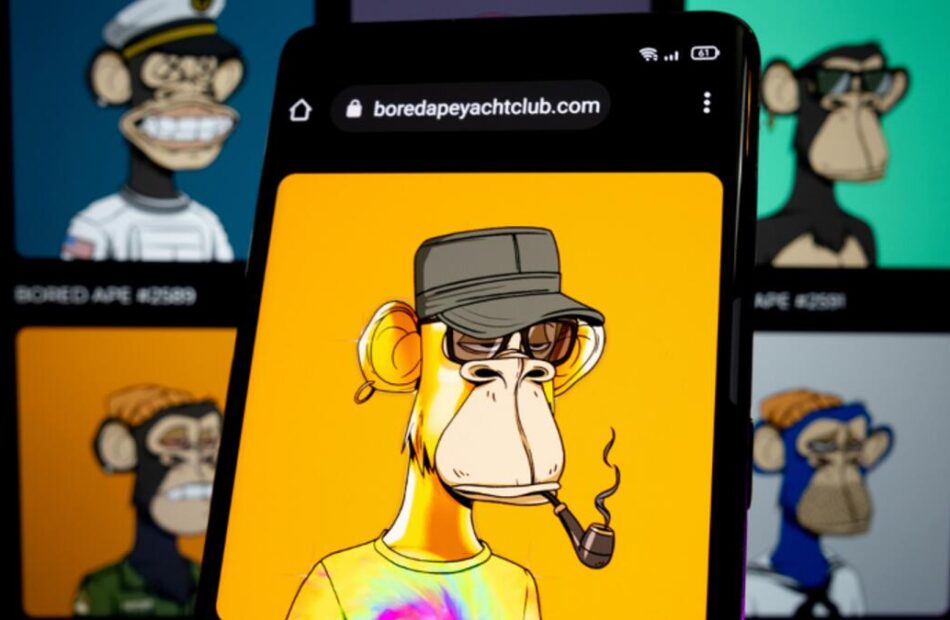 The company behind the “Bored Ape” series of NFTs has raised over $285 million in cryptocurrencies by selling tokens that represent land in a virtual world game that it claims to be developing.

Yuga Labs, a startup based in the United States, produced the Bored Ape Yacht Club NFTs last year, which are blockchain-based tokens that represent a set of 10,000 computer-generated cartoon apes.

Bored Ape prices soared to hundreds of thousands of dollars as non-fungible tokens (NFTs) – crypto assets that represent digital data such as photos, video, or items in an online game – grew in popularity. Apes were sold at top auction houses and owned by celebrities such as Paris Hilton and Madonna, making them one of the most well-known NFT products.

Yuga Labs, which raised $450 million in a funding round led by Andreessen Horowitz in March, has now turned its attention to the so-called “metaverse.”

Yuga Labs sold “Otherdeeds” NFTs in an online sale on April 30 that it said could be swapped for plots of virtual land in a future Bored Ape-themed online world dubbed “Otherside.”

The “Other Deeds” could only be purchased using ApeCoin, the project’s connected cryptocurrency that launched in March.

Other Deeds were available for purchase for 305 ApeCoin each, and the company announced on Twitter that they had sold out.

According to Reuters calculations based on the price of ApeCoin on cryptocurrency platform Coinbase at 1210 GMT on Sunday, the sale netted 16,775,000 ApeCoin, valued roughly $285 million.

Although the corporation stated that the ApeCoin would be “locked up” for one year, it was unclear how the monies would be distributed.

The sale demonstrates that speculative, high-risk crypto assets tied to online virtual worlds continue to be in high demand. Because NFTs are mostly unregulated, scams, forgeries, and market manipulation are prevalent.

While many people are perplexed by the concept of paying real money for land that does not exist, some virtual land NFTs have already sold for millions of dollars.