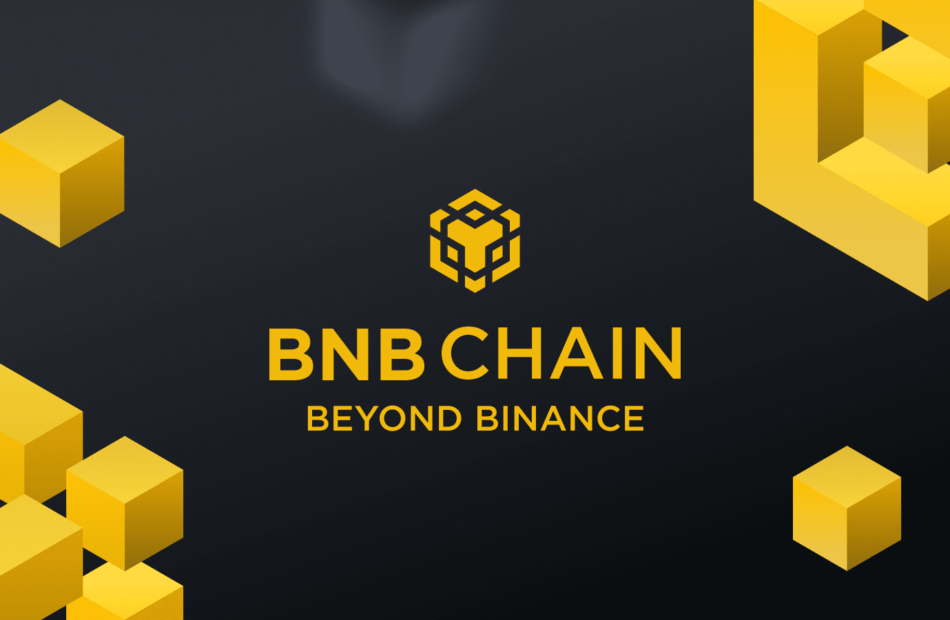 BNB Chain has announced the release of a technological roadmap aimed at improving the network’s decentralized structure, sidechain infrastructure capacity, and the ability for developer-built decentralized apps (DApps) to boost performance and efficiency.

The paper also revealed the current generation of the Most Valuable Builder incubator programme for budding Web3 software engineers, which was announced at the BNB Chain Revelation Summit.

Binance Chain and Binance Smart Chain were united in February of this year to become BNB Chain, a multi-chain infrastructure layer that supports the new ecosystem and BNB governance mechanisms.

Uri Ferruccio, executive director of the BNB Foundation, expressed his opinion on how the roadmap’s adoption will help the BNB Chain ecosystem flourish, saying:

“These technological advances are crucial because they will result in considerable changes for both developers and end users […] The focus will be on innovation, sustainability, enhancing the BNB Chain governance mechanism, and putting a lot of money into security.”

The roadmap includes, among other things, the introduction of mainnet BNB Application Sidechains with META Apes and Metaverse World; a near-doubling of the number of decentralized validators to 41 via the BEP-131 proposal; and gradually increasing the Block Gas Capacity of the BNB Smart Chain to 200 million in Q3 to improve cost and speed efficiencies, among other things.