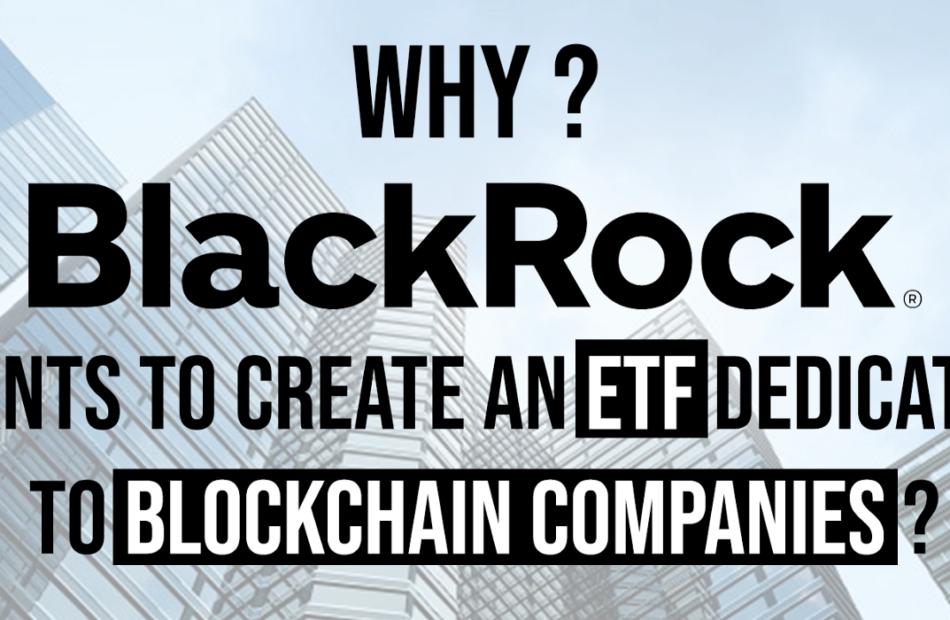 BlackRock has established a blockchain-focused exchange-traded fund (ETF) that allows investors to gain exposure to the crypto and blockchain industries without having to purchase digital assets directly.

The Blockchain and Tech ETF (IBLC) was added to the iShares product line on Wednesday by the world’s largest asset manager, which presently manages around $10 trillion in assets.

The $4.7 million exchange-traded fund (ETF) does not own cryptocurrencies or digital assets directly, but rather follows a number of worldwide companies active in the industry.

The ETF now has a good 9.15 percent US dollar cash position, indicating that it is ready for future acquisitions.

In conjunction with the launch of the new ETF, BlackRock released a paper outlining three major market segments that are now undergoing significant changes.

The report explains how positive BlackRock is on the crypto market, claiming that while most of the focus on digital assets is on price and volatility, the true potential of blockchain has yet to be fully realized.

The study also discusses the adoption of central bank digital currencies (CBDCs), pointing out that 87 countries are currently testing the technology.

Institutional investors are becoming interested in crypto ETFs as a method to obtain exposure to the cryptocurrency market.

After a recent Nasdaq survey found that 72 percent of the 500 financial advisors polled would prefer to invest client assets in a spot fund over a futures-based one, talk of a spot Bitcoin ETF has resurfaced.