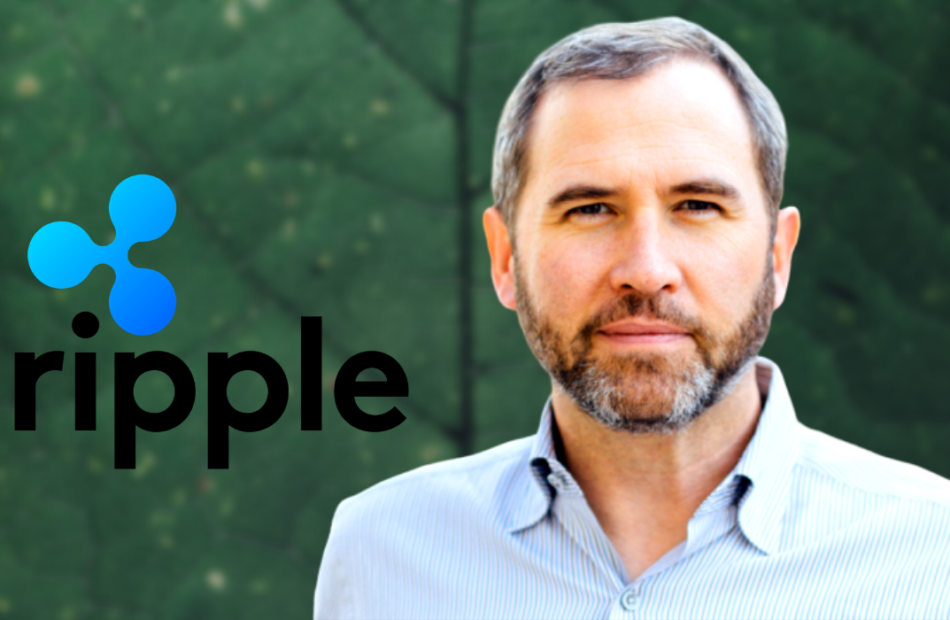 According to the CEO of blockchain firm Ripple, “tribalism” around bitcoin and other cryptocurrencies is dragging back the entire $2 trillion sector. In a CNBC-hosted fireside chat at the Paris Blockchain Week Summit last week, Ripple CEO Brad Garlinghouse said, “Polarization isn’t healthy in my opinion.”

“I own bitcoin, ether, and a few other cryptocurrencies.” “I am a firm believer that this industry will prosper in the future.” “All boats have the ability to lift,” Garlinghouse added.

Former Yahoo executive Garlinghouse compared today’s crypto business to the dotcom period of the late 1990s and early 2000s. According to CoinGecko data, there are currently tens of thousands of cryptocurrencies in circulation, valued a total of $2 trillion.

Some digital coins have developed a devoted following, most notably bitcoin, whose hardcore supporters are known as “maximalists.”

The so-called maximalists, who favor just bitcoin and not other cryptocurrencies, include Twitter co-founder Jack Dorsey and MicroStrategy CEO Michael Saylor.

According to Garlinghouse, the crypto industry’s maximalism has resulted in “fractured representation” when it comes to lobbying US lawmakers.

“I find the absence of coordination within the crypto sector in Washington, D.C. to be alarming,” he remarked.

Ripple is frequently associated with XRP, a cryptocurrency that the company employs for cross-border transactions.

The business controls the bulk of the 100 billion XRP tokens in circulation, which it releases from an escrow account on a regular basis to maintain price stability.

The Securities and Exchange Commission has accused Ripple of fraudulently selling more than $1 billion in XRP in an unregistered securities offering. XRP, according to the business, should be classified as a virtual currency rather than a securities.

How to Speak NFT: Your Go-To Guide for Deciphering Crypto Slang, From Allowlists to WAGMI