Home / News / Bitcoin falls below $40,000 for the first time in almost a month as investors assess global macro risks

Bitcoin falls below $40,000 for the first time in almost a month as investors assess global macro risks 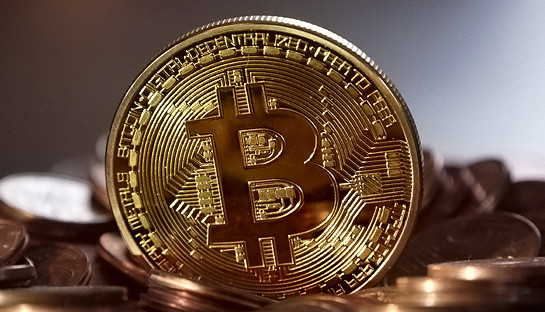 The price of bitcoin fell on Monday as investors weighed the hazards of rising interest rates and the possibility of further Fed tightening.

The drop followed a three-year high of 2.78 percent for the 10-year Treasury yield on Monday. When yields rise, riskier assets tend to fall. The Nasdaq Composite, which is heavily weighted in technology, was down more than 1% on Monday. Though bitcoin should trade independently of the stock market, there has been a strong correlation between the two in recent months.

“Bitcoin and traditional markets have continued to react unfavourably to predictions that the US Federal Reserve will tighten its monetary policy to combat inflation, and Tuesday’s CPI announcement appears to be weighing heavily,” said Riyad Carey, a Kaiko research analyst. “Globally, the ongoing conflict in Ukraine and China’s escalating shutdowns are weighing on markets.”

Terraform Labs’ purchase of bitcoin in troves for its stablecoin reserves – it owns roughly 40,000 bitcoin after buying $175 million worth over the weekend – has “essentially played out,” according to Carey. Bitcoin crossed the $48,000 mark two weeks ago, becoming positive for the year, as the Terra stablecoin’s backers increased their bitcoin purchases.

Tokens were also down across the crypto market. According to Coin Metrics, Ether has dropped roughly 9% along with other platform networks. ALGO, Algorand’s stock, has dropped by more than 9%. SOL and ADA, the stocks of Solana and Cardano, were both down 11%.

"Crypto for dummies": The how, what and why of using virtual currency