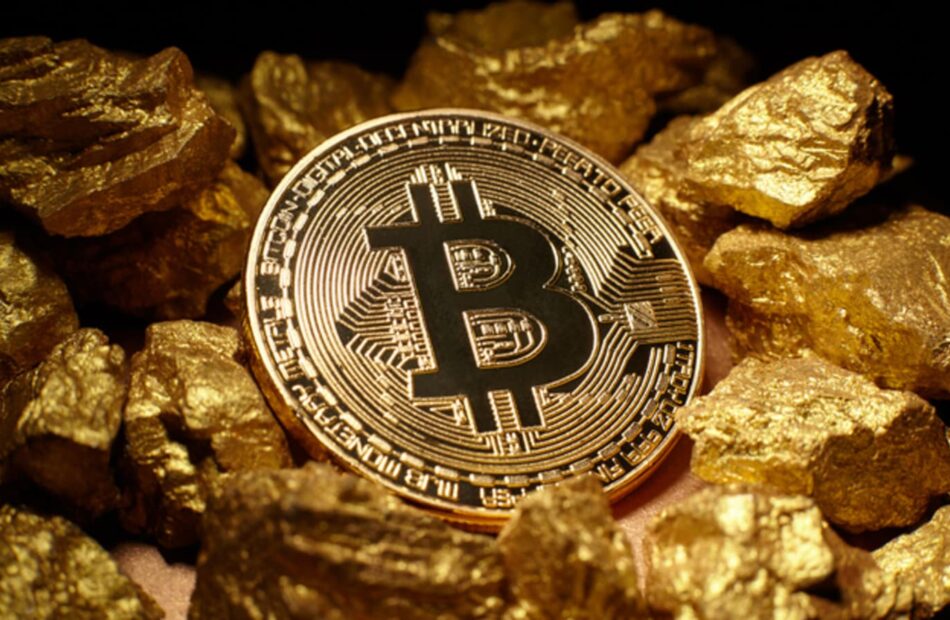 As the crypto winter deepens, Bitcoin (BTC) mining revenue and profitability have continued to fall in lockstep with the asset’s price.

May has been one of the worst months in recent memory for Bitcoin miners, with revenue and profitability continuing to plummet. According to data from Ycharts, which sourced data from Blockchain.com, Bitcoin daily mining earnings fell by as much as 27% in May.

The analytics company recorded daily revenue of $40.57 million for BTC miners on May 1, but it had dropped to $29.37 million by the end of the month. On May 24, daily mining revenue fell to an eleven-month low of $22.43 million.

However, according to Bitinfocharts, Bitcoin network hash rates remain high, with the current daily average at 211.82 exam hashes per second. On May 2, the value was little over 250 Eh/s, which was a 16 percent drop from its all-time high.

High hash rates but poor profitability could indicate that the Bitcoin mining industry is far more competitive than previously thought. Miners have turned off their rigs in previous bear markets as asset prices fell and operations became momentarily unprofitable.

According to Glassnode, the ratio of miners to exchange flows has just reached a four-month high, indicating that they may be preparing to sell some to meet the declining revenue.

Investors' perception of crypto is changing for the better: Economist survey