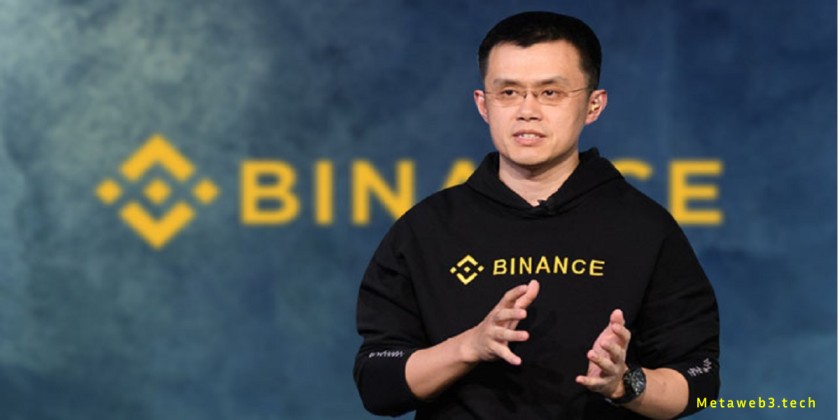 The Chinese division of Bloomberg reprinted an item under the heading “Zhao Changpeng’s Ponzi Scheme.”

Changpeng Zhao, the CEO of Binance, is suing Bloomberg Businessweek in Hong Kong for defamation.

The CEO of Binance, also referred to in the cryptocurrency world as “CZ,” filed a lawsuit against Modern Media Company Limited on Monday. Bloomberg material is licensed by Modern Media, an independent organization.

The defamation charges were included in the petition because of assertions made in a translated Chinese article that the exchange’s CEO was operating a cryptocurrency Ponzi scheme.

In accordance with the court papers, Modern Media released a story that “included false, malicious, and defamatory assertions about Zhao and his company, Binance Holdings Limited.”

Can Crypto’s Richest Man Survive the Cold? was the subject of a June 23 Bloomberg item that appeared in the Chinese edition under the title “Zhao Changpeng’s Ponzi Scheme.”

While most of the journalists at Bloomberg are fine, CZ noted in the original piece on June 25 that “this time, it was poor.” He said, “Be responsible for your actions,” on Monday.

Zhao is also suing the journal for promoting the piece on its social media pages in China with a title that makes reference to a Ponzi scheme. According to the filings, the piece was also published in Chinese and circulated in print on July 7 throughout Hong Kong.

When MetaWeb3 Tech contacted Binance for comment, it was made clear that the lawsuit was filed on a personal basis and had nothing to do with the exchange or business.

In the United States, a motion for discovery was also made against Bloomberg for the defamation that resulted from the initial story. It said:

“Surprisingly, the Original Article contained several serious and defamatory allegations made against Zhao and Binance that were completely unsubstantiated and were obviously designed to mislead readers into believing that Zhao and Binance have been engaging in illegal or unsavory activities.”

Zhao is attempting to have the allegedly defamatory words never again printed by the journal in Hong Kong. Along with damages, interest, and fees, he also wants the statements to be taken back and removed.

Before the lawsuit was filed, Bloomberg reportedly addressed some of Zhao’s complaints by modifying the article’s headline to “The Mysterious Changpeng Zhao.”

It is also understood that the offensive social media posts were taken down and that Hong Kong had recalled physical copies of the translated piece.