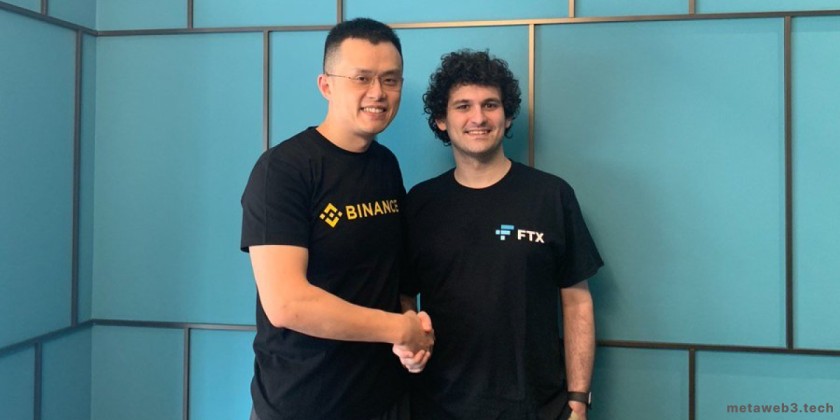 The announcement was hailed by FTX CEO Sam Bankman-Fried as a “user-centric development that benefits the entire industry.”

Following attempts to clear its withdrawal backlog, FTX has “come to an agreement on a strategic deal” with Binance, according to a Nov. 8 Twitter thread from Bankman-Fried. SBF stated that he had urged Binance to step in with the goal of “clearing out liquidity constraints” and covering assets on a 1:1 basis.

“I am aware that there have been media reports of tension between our two exchanges, but Binance has repeatedly demonstrated that they are committed to a more decentralized global economy while trying to improve industry ties with regulators,” SBF added. “We are in excellent hands.”

On Twitter, Zhao stated that FTX asked Binance for assistance on November 8 in reaction to a “severe liquidity shortage.” The transaction to which SBF refers, according to the Binance CEO, was a non-binding letter of intent for the big exchange to acquire FTX. Binance, according to Zhao, was “assessing the situation in real time” and had the right to “back out of the contract at any point.”

This afternoon, FTX asked for our help. There is a significant liquidity crunch. To protect users, we signed a non-binding LOI, intending to fully acquire FTX and help cover the liquidity crunch. We will be conducting a full DD in the coming days.

The tentative agreement between two major exchanges was announced barely one day after SBF declared on Twitter that FTX and its assets were “fine” and dismissed concerns of liquidity issues as “false rumors.” The FTX CEO also urged CZ to have the exchanges collaborate “for the ecosystem,” but some of Zhao’s social media reactions suggested he was not in favor of the arrangement – Zhao stated Binance would “remain in the open market” rather than have Alameda Research purchase the exchange’s FTT holdings.

If the FTX-Binance merger goes through, it may be a game changer in the crypto market, rivaling rumors that Coinbase was about to buy BtcTurk for $3.2 billion. FTX has frequently been the one acquiring digital asset-related businesses, hoping to acquire Bitvo as part of its foray into the Canadian market and apparently raising $1 billion to pursue future acquisitions.