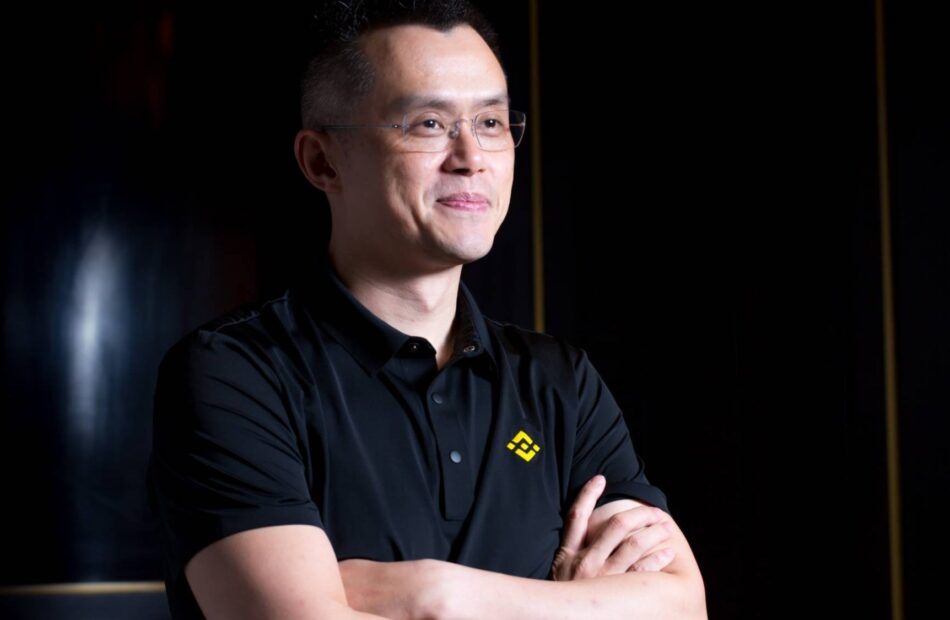 The idea of hard forking the Terra blockchain to resurrect the once-thriving LUNA and UST ecosystems was recently questioned by Changpeng “CZ” Zhao, the CEO of crypto exchange Binance. Following up on that, CZ shared his thoughts on the best course of action for collapsing crypto ventures with the crypto community.

“This won’t work,” CZ stated, dismissing the validators’ proposal for a hard fork to TERRA2, which would involve distributing a new version of LUNA to all holders based on a snapshot of holdings taken before the market collapsed. CZ proposed:

“Reducing supply should be done via burn, not fork at an old date, and abandon everyone who tried to rescue the coin. I don’t own any LUNA or UST either. Just commenting.”

“Minting, forking, don’t produce value,” CZ remarked, pointing out the possible problems with forking Terra. He did, however, propose buying back and burning as viable options for reviving the token’s market value. CZ expressed his support for the Terra community while also emphasizing the need for “greater transparency from them.”

Binance Labs, Binance’s investment arm, has invested in a number of initiatives over the last four years, with varied degrees of success and failure, according to CZ.

Finally, CZ believes that Terra can recreate itself “properly and sensibly”:

“Regardless of my personal views, or the solution chosen in the end, we will always be here to support the community in any way we can.”

As the Terra ecosystem began its death spiral, Binance was among the first to stop UST and LUNA trade on its platform.

Binance users were unable to trade the LUNA/BUSD and UST/BUSD pairs as a result, just one day after Terra blockchain validators were forced to shut down the network on May 12.