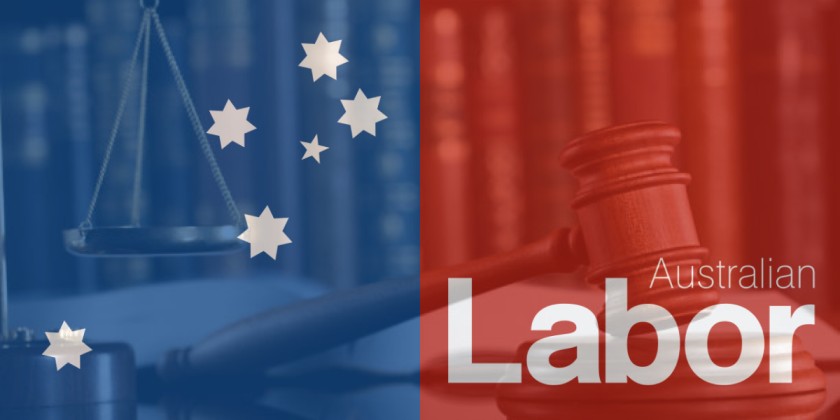 Australian Treasurer Jim Chalmers stated that his government will reform the way the country’s system administers crypto assets and give better consumer protection.

The Australian Labor Party (ALP), three months after being elected, has finally broken its silence on how it intends to address crypto legislation.

Treasurer Jim Chalmers proposed a “token mapping” effort, one of 12 suggestions in a Senate inquiry report on “Australia as a Technology and Financial Center” released last year. The study was warmly received by the sector, which had been waiting with bated breath to see if the ALP administration would embrace it

The token mapping project, which is scheduled to take place by the end of the year, is intended to assist in “determining how crypto assets and related services should be regulated” and guide future regulatory choices.

According to Metaweb3, Treasury will also work on some of the other recommendations, including a licensing framework for crypto asset service providers dealing in non-financial product crypto assets, appropriate requirements to safeguard consumer crypto asset custody; and a review of the decentralized autonomous organization (DAO) company-style structure.

The government led by Prime Minister Anthony Albanese wants to rein in a “largely unregulated” crypto sector, according to Treasurer Jim Chalmers, Assistant Treasurer and Minister for Financial Services Stephen Jones, and Assistant Minister for Competition, Charities, and Treasury Andrew Leigh in a statement.

“As it stands, the crypto sector is largely unregulated, and we need to do some work to get the balance right so we can embrace new and innovative technologies.”

Despite the fact that over one million taxpayers have dealt with the crypto ecosystem since 2018, “regulation is trying to maintain pace and adapt to the crypto asset sector,” according to the statement.

According to the politicians, the previous Liberal-led government “dabbled” in crypto asset regulation through crypto secondary service providers “without first comprehending what was regulated:”

“The Albanese Government is taking a more serious approach to working out what is in the ecosystem and what risks need to be looked at first.”

Michael Bacina, partner at Piper Alderman, told Metaweb3 that the token mapping endeavor will be an “essential step” toward closing the large education gap between regulators and policymakers.

“Australia is currently punching above its weight in blockchain, but regulatory uncertainty has resulted in enterprises leaving Australia,” he said.

“A sensible token mapping exercise that helps regulators and policymakers understand in depth the activities they want to regulate and how technology interacts with those activities should help regulation be fit for purpose and both support innovation and jobs in Australia while protecting consumers,” he added.

Caroline Bowler, CEO of BTC Markets, stated that the action echoes industry concerns for “proportional, proper regulation” of the sector.

“There are numerous other advantages to token mapping.” It will give better clarity to crypto investors; support companies in building their own blockchain-based innovations, provide guidance to digital currency exchanges; and assist regulators in developing an acceptable regulatory regime, “she said.

However, Aaron Lane, a senior lecturer at the RMIT Blockchain Innovation Hub, believes the token mapping exercise is something of a delaying tactic by the Labor government:

“Progress is progress, but it is disappointing that we are not further along the path to greater regulatory certainty for industry and greater protections for consumers.”

“Unfortunately, they’ve had to buy themselves time with a token mapping exercise to get up to speed,” he continued.

Token mapping was a recommendation of the Senate Committee into Australia as a Technology and Financial Centre. https://t.co/tEAJn11nQo pic.twitter.com/LmfSWG8Zn3