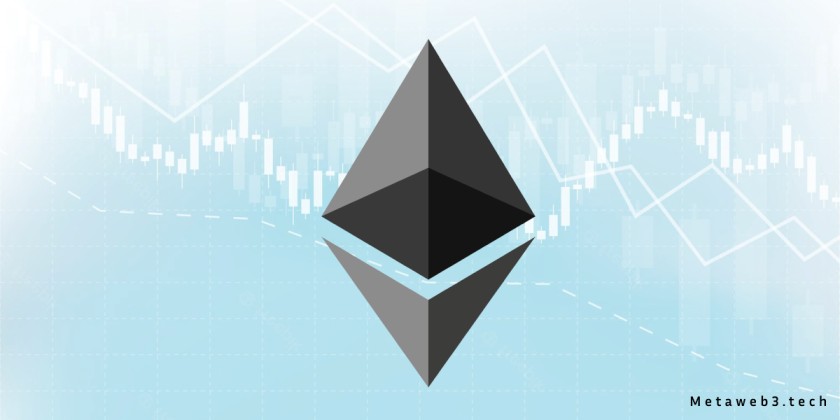 According to crypto analytics platform Messari, the majority of the 4,653 active Ethereum nodes are held by centralized web service providers like Amazon Web Services (AWS), which could “subject Ethereum to central points of failure.”

On the Ethereum Mainnet, three main cloud providers are responsible for 69% of the hosted nodes, with over 50% coming from Amazon Web Services (AWS), over 15% from Hetzner, and 4.1% from OVH, according to a report published on Monday.

Additionally, according to data from Ethernodes, Oracle (4.1%), Alibaba (3.9%), and Google (3.5%) offer web hosting services on Ethereum.

In a December 2020 article, Messari expressed concern that Ethereum may be vulnerable due to the expensive nature of node infrastructure, even if the distribution of cloud service providers grows increasingly decentralized among the bottom third of providers:

Similar problems with node distribution plague Solana; Hetzner accounts for 42% of the network’s hosted nodes, followed by OVH (26%) and AWS (3%).

Furthermore, according to Ethernode data, the majority of distributed Ethereum nodes worldwide—nearly 60%—are geographically centered in the United States (46.4%) and Germany (13.4%). Therefore, governmental interference from either of these two nations might have a significant negative effect on Ethereum’s node-level decentralization.