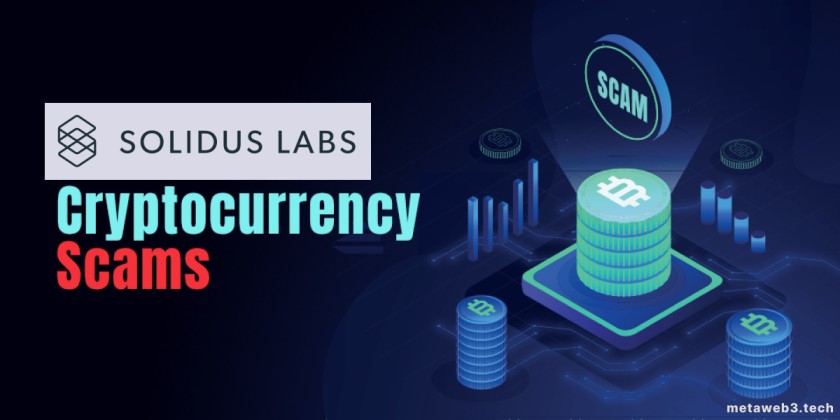 Solidus Labs, which has been monitoring 12 key blockchains, has discovered that the majority of scam-like tokens originate from Binance’s BNB Chain.

Solidus Labs announced on October 27 that it has been monitoring 12 blockchains, including Ethereum, Polygon, and BNB Chain, since October 10 and had spotted 188,525 smart contract scams during that time.

Kathy Kraninger, former director of the United States Consumer Financial Protection Bureau (CFPB) and now vice president of regulatory affairs at Solidus, said in a statement that “while some of the big rug pulls and scams make the news […] the full picture based on our data shows that the vast majority of these scams go unnoticed.”

The company also provided some insight on the quantity of fake tokens, claiming that 12% of BEP-20 tokens — the BNB Chain’s token standard — exhibit fraudulent features, making it the blockchain with the highest number of cryptocurrency scams.

According to the business, Ethereum’s native ERC-20 token standard came in second, with 8% of the blockchains’ tokens exhibiting scam-like traits. It was also predicted that $910 million in Ether-related scam proceeds had flowed through centralised and regulated exchanges.

According to Solidus, these “scam token smart contracts” are hard-wired to steal investors’ funds and fit in with other abusive practises such as rug pulls, in which the developer steals the invested funds, and token impersonations, which aim to trick people into investing by imitating popular cryptocurrencies.

It stated that these contracts are “automatically deployed and easily reproduced,” with scammers able to quickly conduct thousands of low-value attacks with no knowledge of exchanges, regulators, or authorities.

Not only should investors be wary of scamming cryptocurrencies, but hacks are also on the rise, with October likely being the busiest month ever for crypto hacker activity, according to analytics firm Chainalysis.

In an interview, Chainalysis head of research Kim Grauer stated that the amount of money stolen in crypto hacks is on track to reach all-time highs in 2022, with the great majority targeting decentralized finance (DeFi).