Home / Crypto / How can we empower more female Web3 leaders?

How can we empower more female Web3 leaders? 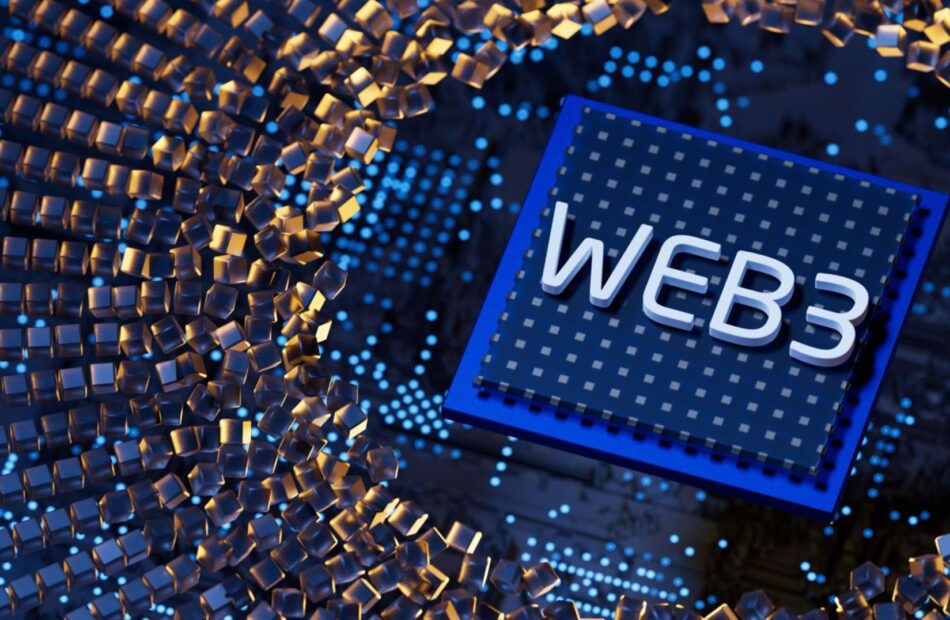 The burgeoning Web3 world is opening up swathes of new opportunities for women across all industries, with early adopters being in the rare position of writing the rules of engagement. Although the decentralized nature of Web3 shows promising progress, it isn’t quite gender equitable yet, further underlined by the general underrepresentation of women in finance and tech.

But this new emerging technology does have the potential to improve diversity. With this in mind, it is essential that more women join the sector to help make a long-lasting mark in this growing space, and ensure everyone has a say in what Web3 and its future technologies will look like.

Here are some of the main ways we can encourage more women to become involved in top-level positions in Web3.

Women with prominent positions in the Web3 space should use their platforms to lead by example, helping to promote inclusion and equality in their own companies and beyond. This presents a prime opportunity for female leaders to demonstrate how diversity is integral to the growth of Web3 projects. Not only will this raise greater awareness, but this can also help to empower more women to move up the Web3 career ladder. Encouraging the future leaders of tomorrow can not be underestimated.

As a largely male-dominated space still, it’s more important than ever to ensure women are visible and female leaders use their power to bring more women into the fold. This is something we consider at Fashion League, the first female-centered RPG game on the blockchain, which is run and designed largely by an inspiring group of women.

Sharing more stories about the achievements of women in the Web3 space will help to shine a light on the incredible, often pioneering work many are doing in this sector. Entering a male-dominated industry can be an intimidating prospect for many women, but by better promoting the positive impact they can have in this booming sector, we can encourage more females to envision a career in Web3.

Bridging the knowledge and gender gap in the space is key. Blockchain communities can provide a safe haven for women to grow, learn and develop their Web3 potential with others, which could spark their interest in getting involved in a larger capacity. One of the fantastic things about the Web3 world is that it is still very much in its infancy, providing people regardless of their background a unique opportunity to carve out a Web3 career providing they have the interest to get involved.

Playing a proactive role in increasing representation in Web3, Fashion League has created The Front Row (TFR): a women-led community of leaders to help drive inclusivity in the space. This close-knit and empowering community gathers leaders from a cross-section of sectors, from crypto, finance, tech, digital fashion and more, to help network, educate, define and influence the future of Web3. People who join immediately become ambassadors, with member highlights including access to digital and IRL events, the possibility to collaborate with Fashion League’s partner brands and projects, plus the opportunity to co-develop the game.

Supporting other females through coaching and mentoring opportunities can have a significant positive impact on female Web3 leadership. These role models not only help women feel more empowered in a male-dominated environment but also help leaders in training to gain confidence, thrive and establish their paths ahead.

It is highly encouraging to see so many female Web3 leaders working towards a common goal, as we begin to break down the gender biases in the sector. Ultimately, the more women who embrace blockchain technology will ultimately have influential roles in building our future.

Apple job postings and patents suggest a move into the "3D mixed-reality environment."

What is VeraOne crypto (VRO) and where to buy VRO crypto? 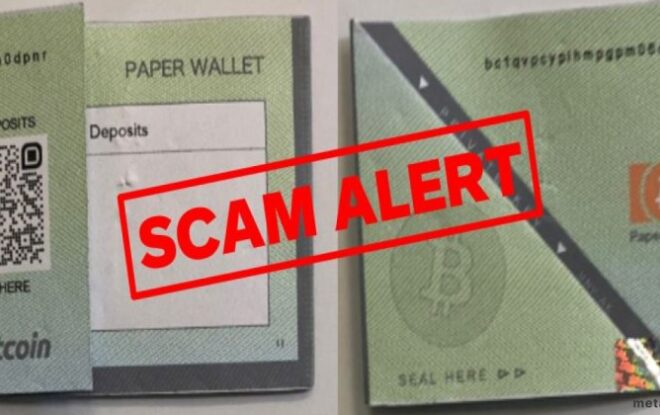 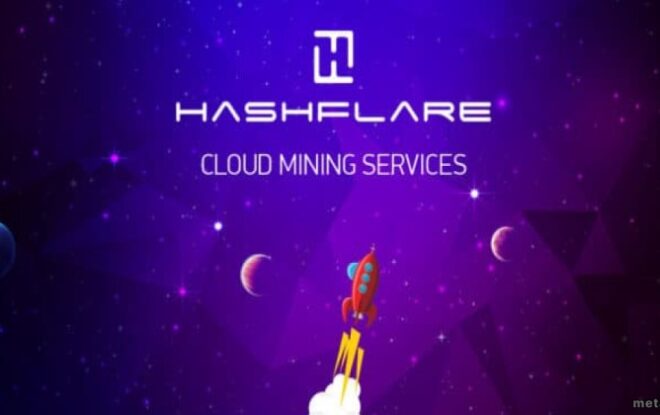 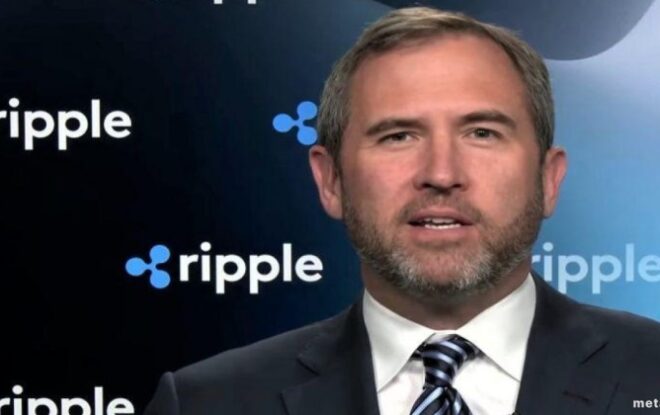